The Magic of Breathing

We have learned that, through respiration, living beings exchange gases with the external environment. Every time we breathe in, the alveoli - millions of tiny air sacs found in our lungs - fill with oxygen-laden air; Simultaneously, the heart pumps the blood that the body has used to the lungs, releases carbon dioxide, and takes oxygen from the inspired air. This renewed blood is transported back to the heart to be pumped to the rest of the body and the carbon dioxide that was released is expelled through our exhalations. This process is so familiar to us that we seldom stop to observe it, much less to try to exercise control over it.

However, there are traditions for which respiration is not merely a physiological process, which requires greater attention. Specifically, for yoga, the practice of prânâyâma It's fundamental. In Sanskrit, the term prana is used to denote the essential energy of the universe and ayama it means to control and expand or lengthen.

For science, there are different types of energy such as electric, thermal, nuclear, etc. However, the prana it cannot be pigeonholed in any of them because it has a great variety of manifestations. In this way, we can find prânâ in everything that provides health and vitality such as sunlight, air, water and pure food; in positive emotions such as joy, love and serenity; and even in pure actions and correct behaviors.

Within all these "types" of prana, the one who brings the breath is considered essential; so that the practice of prânâyâma specifically refers to all those respiratory techniques by which it is possible to regulate the prana within us. By performing these exercises with discipline and perseverance, we can be able to "charge" ourselves with vital energy, improving our physical health and at the same time, activating certain latent energies within us that will allow us to connect with a deeper dimension.

According to him Hatha Yoga, in our subtle body, we can find countless channels of energy or nâdî in the body, through which the prana flowing. In the practice of prânâyâma The most important are considered to be: Going, pingalâ and sushumnâ. Sushumnâ goes straight up the inside of the spine; Going and pingalâ they cross the column from one side to the other several times. The energy of Idâ nâdî it enters through the left nostril and represents our feminine aspect, the cold energy of the moon; pingalâ nâdî it passes to the right and represents our masculine aspect, the hot energy of the sun.

Another very important part of this subtle physiology is the chakras, which are centers where the prana. Like the nâdî there are numerous chakras, however, seven main ones are considered, located along the spinal column:

- Sahasrâra chakra (thousand-petalled lotus): Located in the crown, it is a psychoenergetic center with a luminous structure made up of innumerable filaments that extend to infinity, which is why it is associated with "illumination".

- Âjñâ chakra (lotus of knowledge): Located between the eyebrows, it is popularly called the "third eye", it is associated with intuition and subtle perceptions.

- Vishuddha chakra (lotus of purity): It is found in the throat connected to empty space or âkâsha and with the sound; it is associated with creative expression.

- Anâhata chakra (mystic sound lotus): Located near the heart, it is associated with emotions. It is said that, when activated, it is possible to hear the mystical sound called "nothing"

- Manipûra chakra (lotus of the city of jewels): Located in the navel, it corresponds to the solar plexus and is associated with the will.

- Mûlâdhâra chakra (root lotus). It is located at the base of the spine and constitutes the support of the other chakras; it is associated with roots and immanence.

Ideally the prana freely circulates along all these channels and energy centers, but there are cases where blockages occur.  When this happens, the practice of prânâyâma will help us release those locks so that the pranâ flow properly.

On the other hand, according to tantric systems, divine energy is polarized in kundalinî (static or potential energy) and prana (dynamic energy). It is said that the prana is in charge of preserving life processes, while kundalinî stays rolled up in the chakra root. This tradition identifies kundalinî with the evolutionary force of the human species and it is represented in the form of a snake. It is stated that, through constant practice, kundalinî awakens and ascends the spine, heading to meet purusha, located in the sahasrara chakra and when this happens the samâdhi deeper.

There are other less mystical interpretations of Kundalinî, which identify it with avidyâ or the essential ignorance of every human being. In this context, it would be a psychological obstacle and not so much a force to develop. Even when it is a more rational explanation, he agrees that the practice of prânâyâma It is very important because it is thought that this obstacle can only be removed by directing prana to meet him. He prana which amounts to sushumnâ, "Burns" ignorance, removing the obstacles that impede their free movement to reach the samâdhi.

After this tour, it only remains for me to say that, if we were to keep the purely physiological explanation, we cannot deny that breathing is a magical process that preserves life. However, if we give ourselves the opportunity to observe and work with it, we will certainly be even more amazed. At Nahua Yoga we offer courses and workshops that will give you tools to expand your knowledge on this and other topics.

Prânâyâma remove the veil that covers the light of knowledge and announces the beginning of wisdom.
- (Patanjali, Yoga Sûtra II.52)

Liliana is a pedagogue, psychotherapist and yoga practitioner. He has had the opportunity to learn from great teachers and experience yoga as a path of self-knowledge, which allows us to get in touch with the essence of being. Certified by Yoga Alliance® and Yoga Inbound Alliance®. He has enjoyed sharing the practice for more than 11 years with the vision that yoga is for everyone and that the most important thing is not to leave it on the mat but to make it part of daily life. 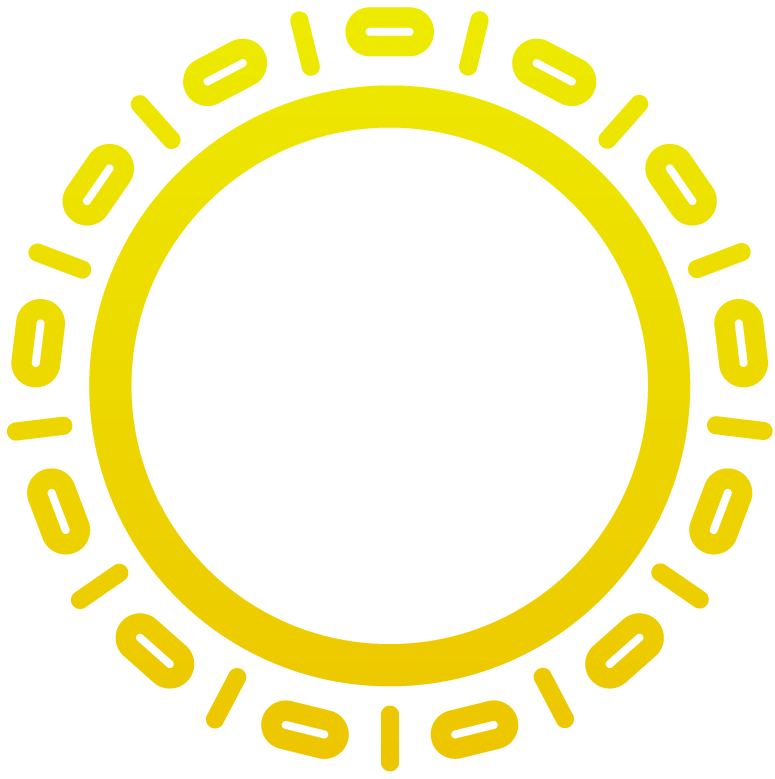